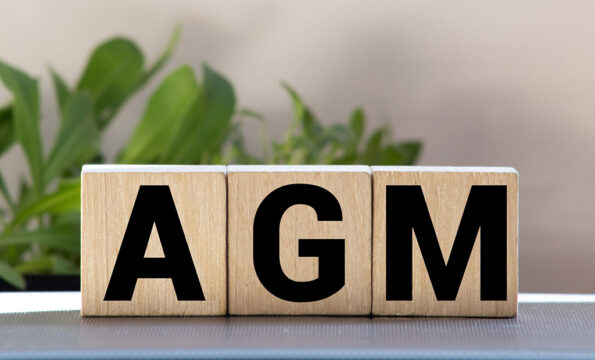 At the AGM on 9th November the Chair gave a full report of the many aspects of the work of Harrogate District of Sanctuary over the last year. He included updates on the 25 families living with us through the Resettlement Scheme and also the different challenges represented by over 200 Ukrainian nationals moving into our district mainly under the Homes for Ukraine scheme. The Treasurer gave a positive summary of the upsurge in activity brought about by the end of COVID restrictions and also the arrival of families from Afghanistan. Reserves of money have grown in the last year thanks to donations and grants, with the largest expenditure being on additional language provision for all the refugee groups.
All officers and trustees were re-elected. Dawn O’Rooke has resigned as Trustee and two new trustees were elected; Hilary Gardner and Tamanna Krami.
The final part of the meeting was given over to 2 speakers with recent experience of the issues facing refugees. Zakaria was among the first of the Syrians to come to Harrogate and he spoke about his first impressions, the challenges of adapting and how his family have developed. Gerri spoke about the rewards and difficulties of being a sponsor. He had taken a Ukrainian Mother and daughter into his home and they were still living with Gerri and his partner. Both speakers gave moving and eloquent expression to the experiences that they have been through.